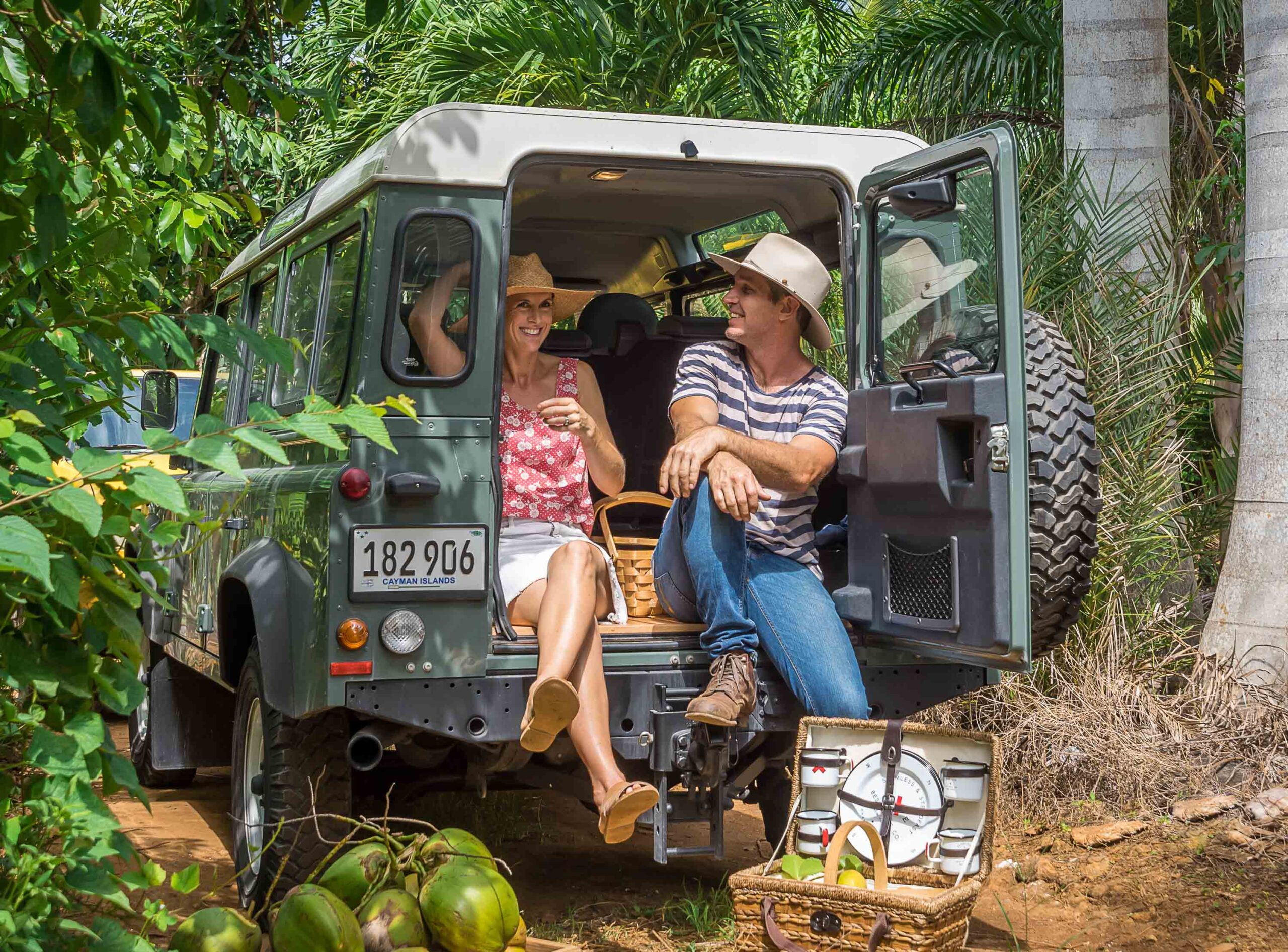 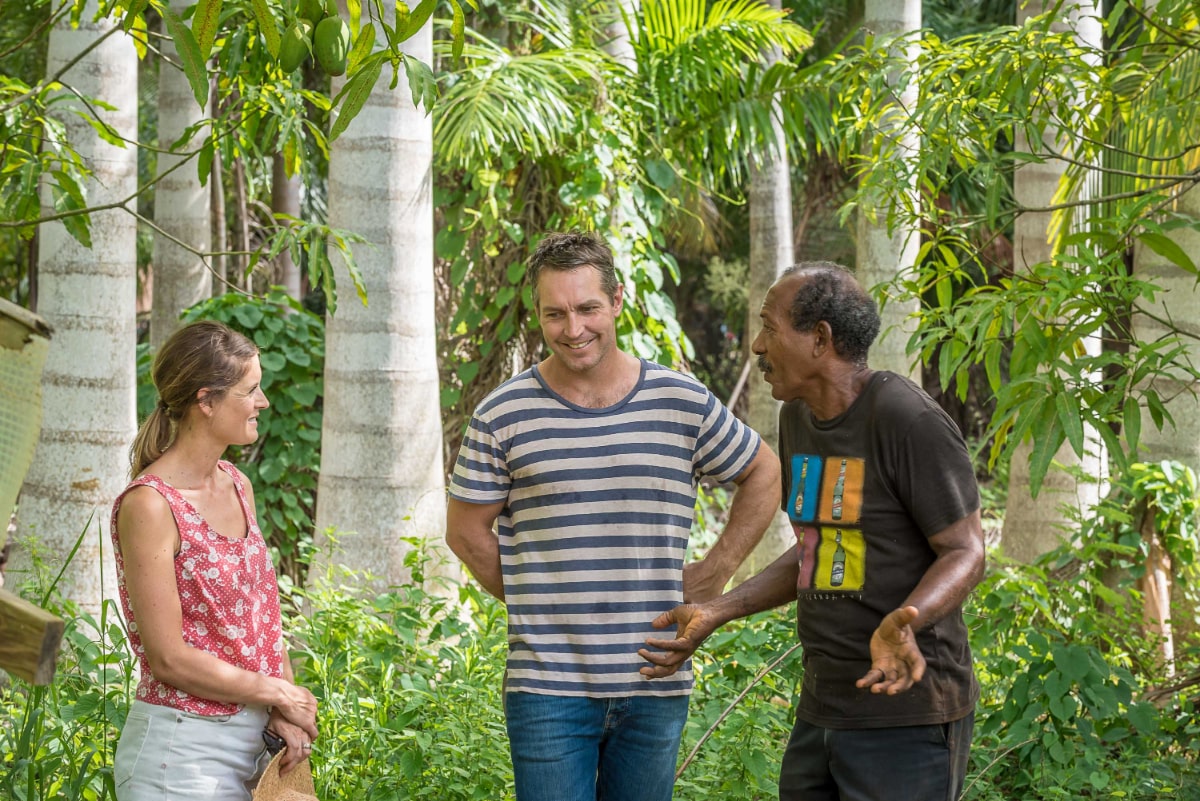 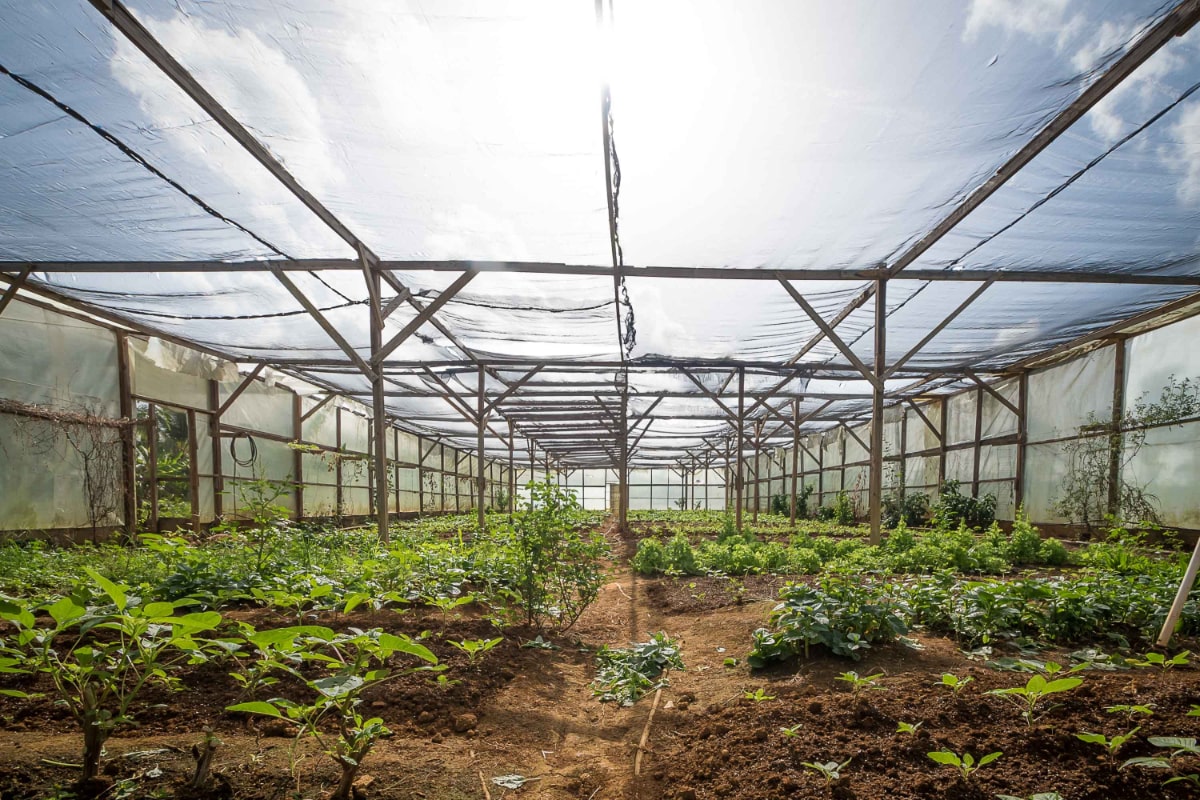 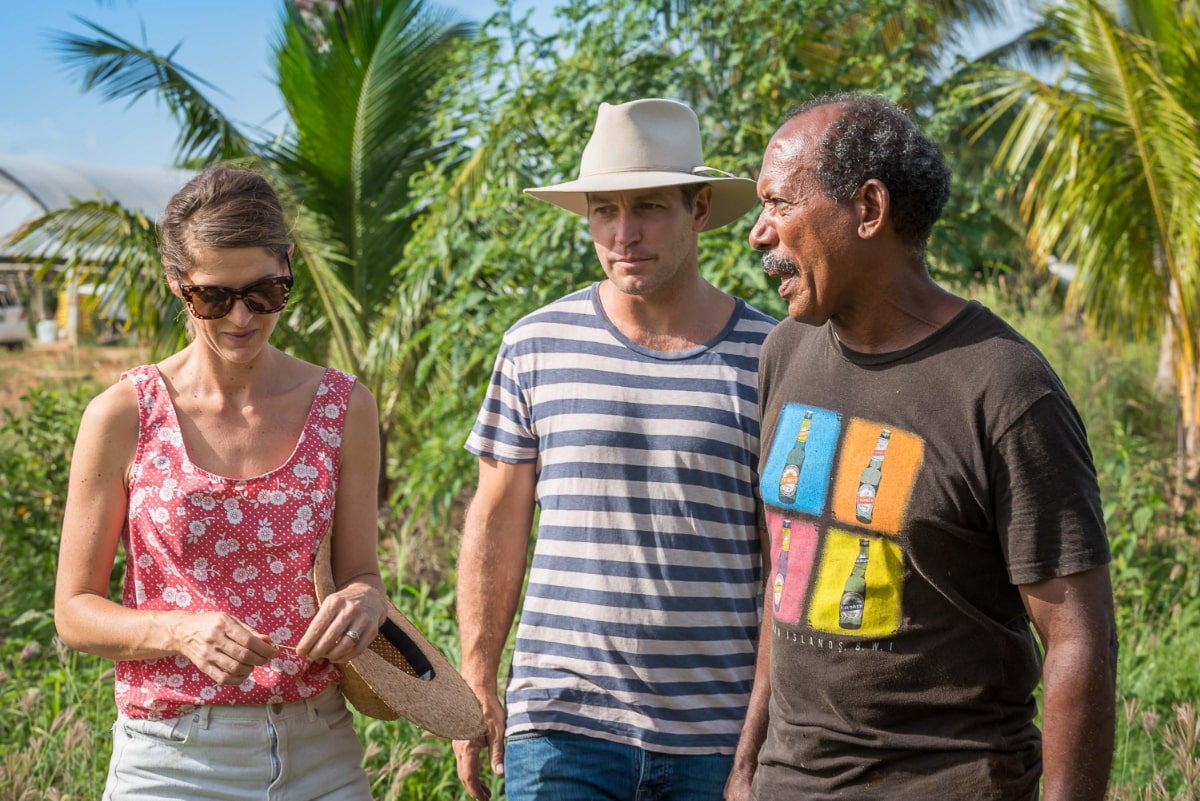 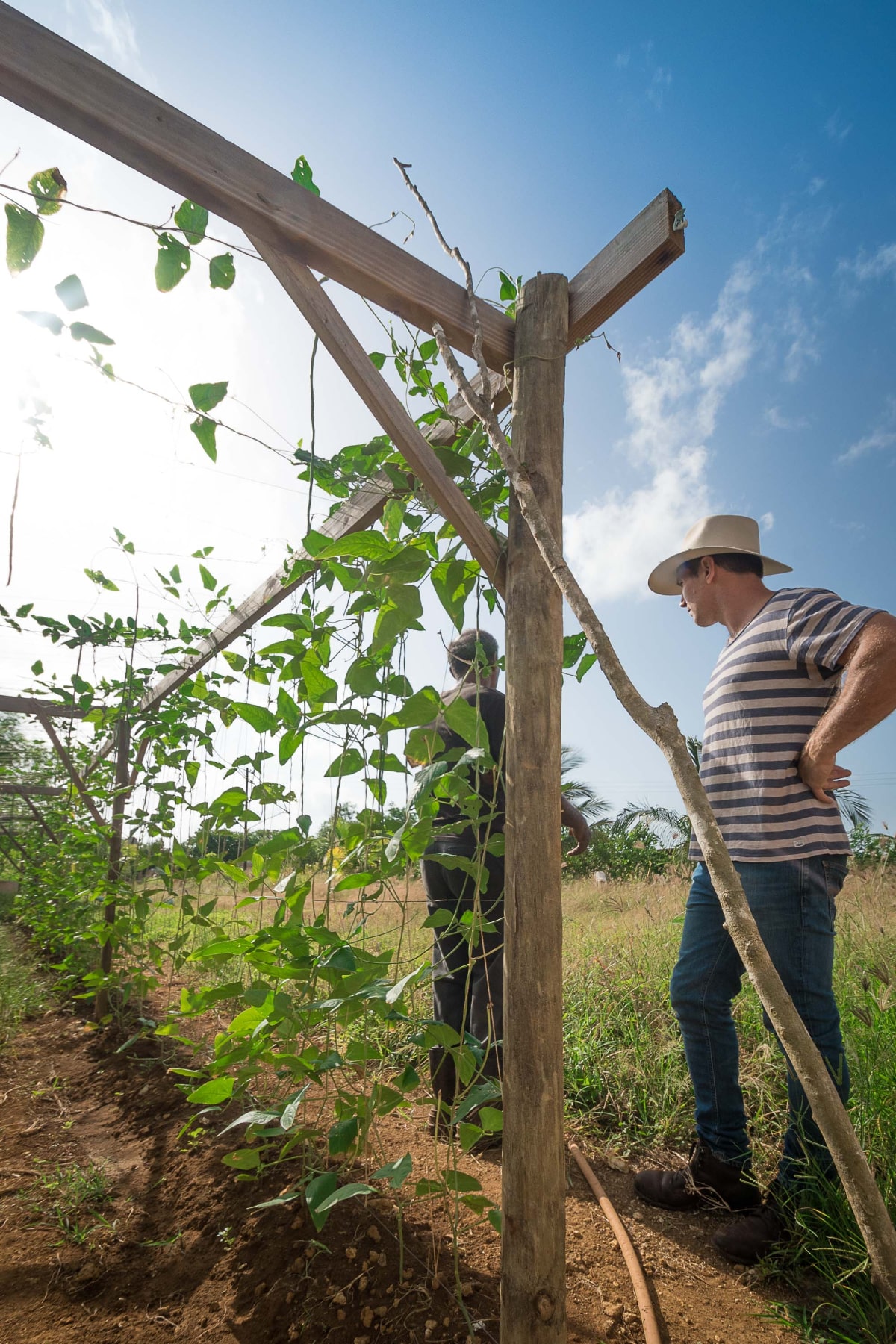 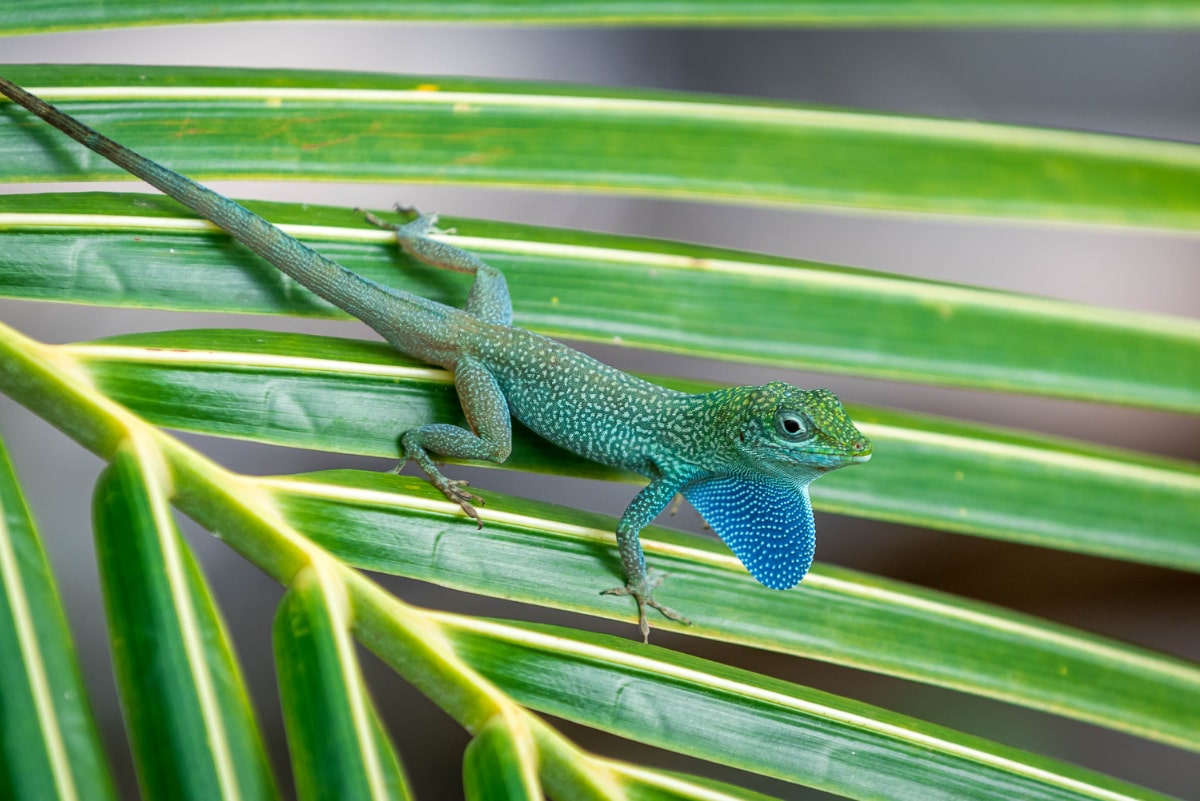 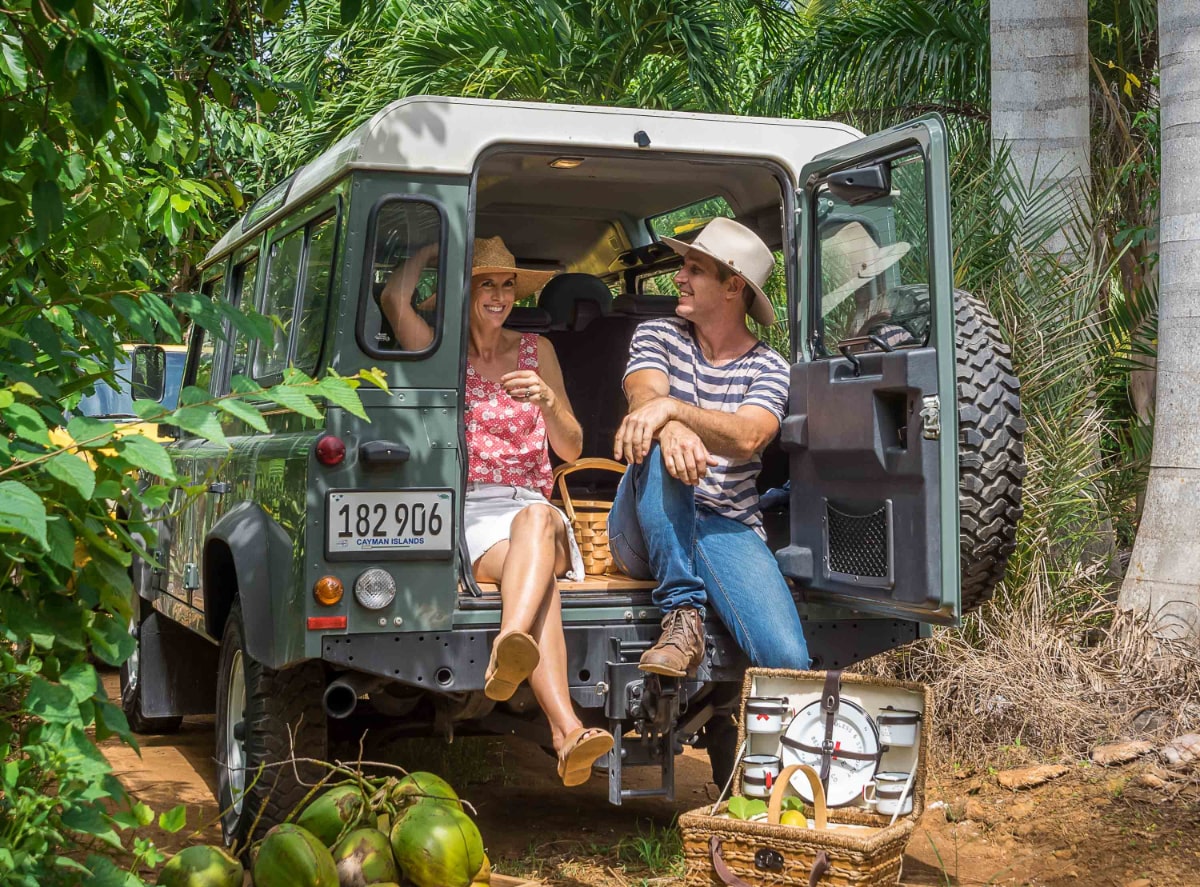 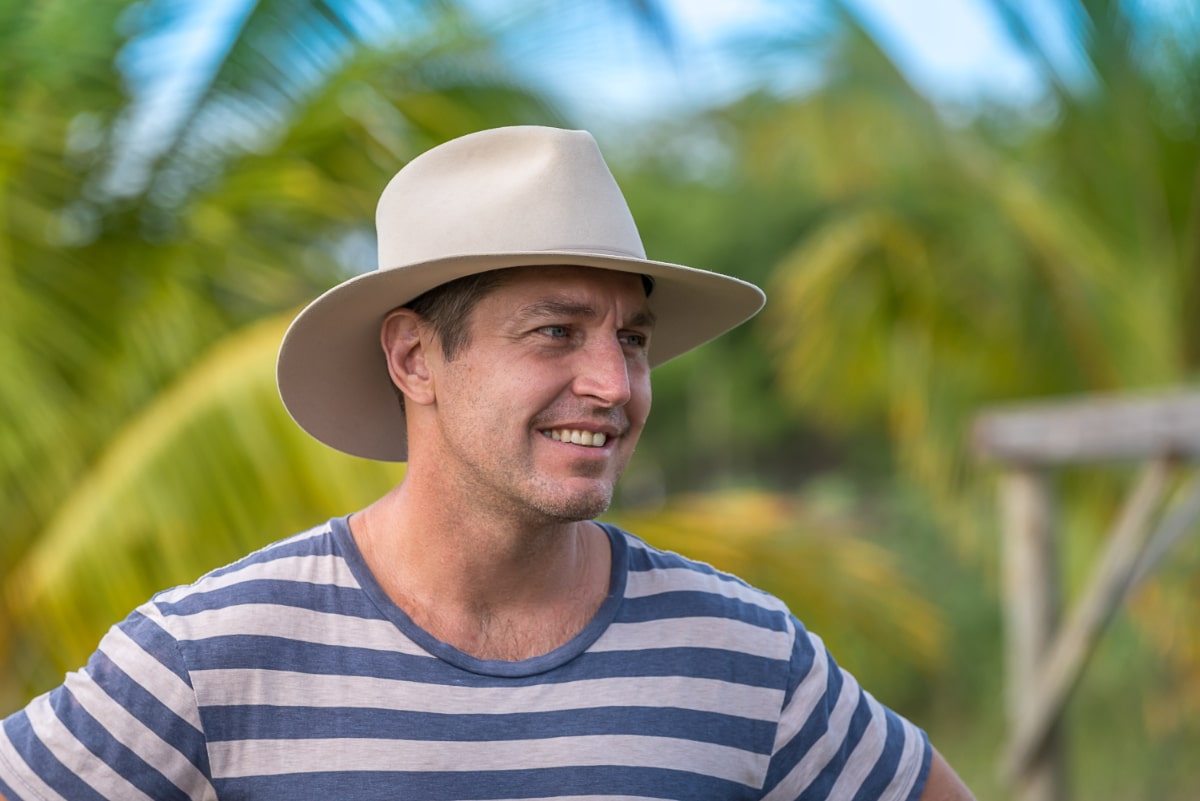 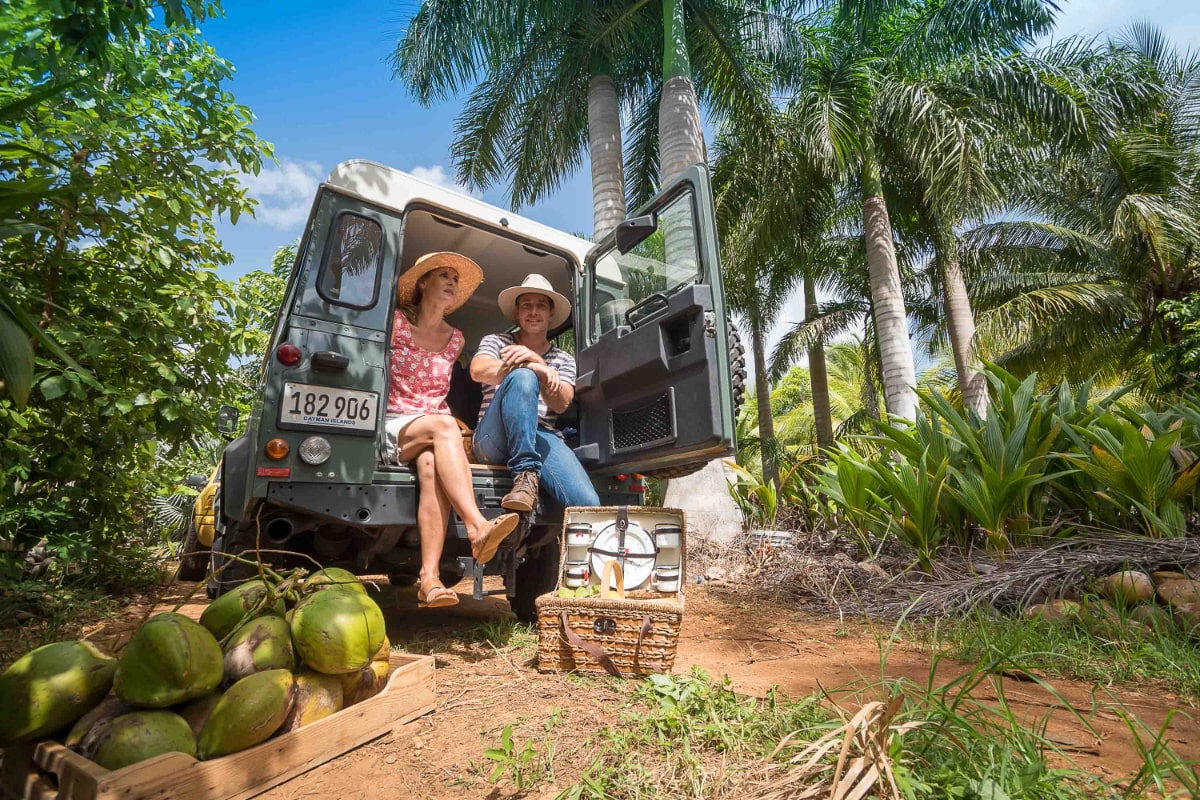 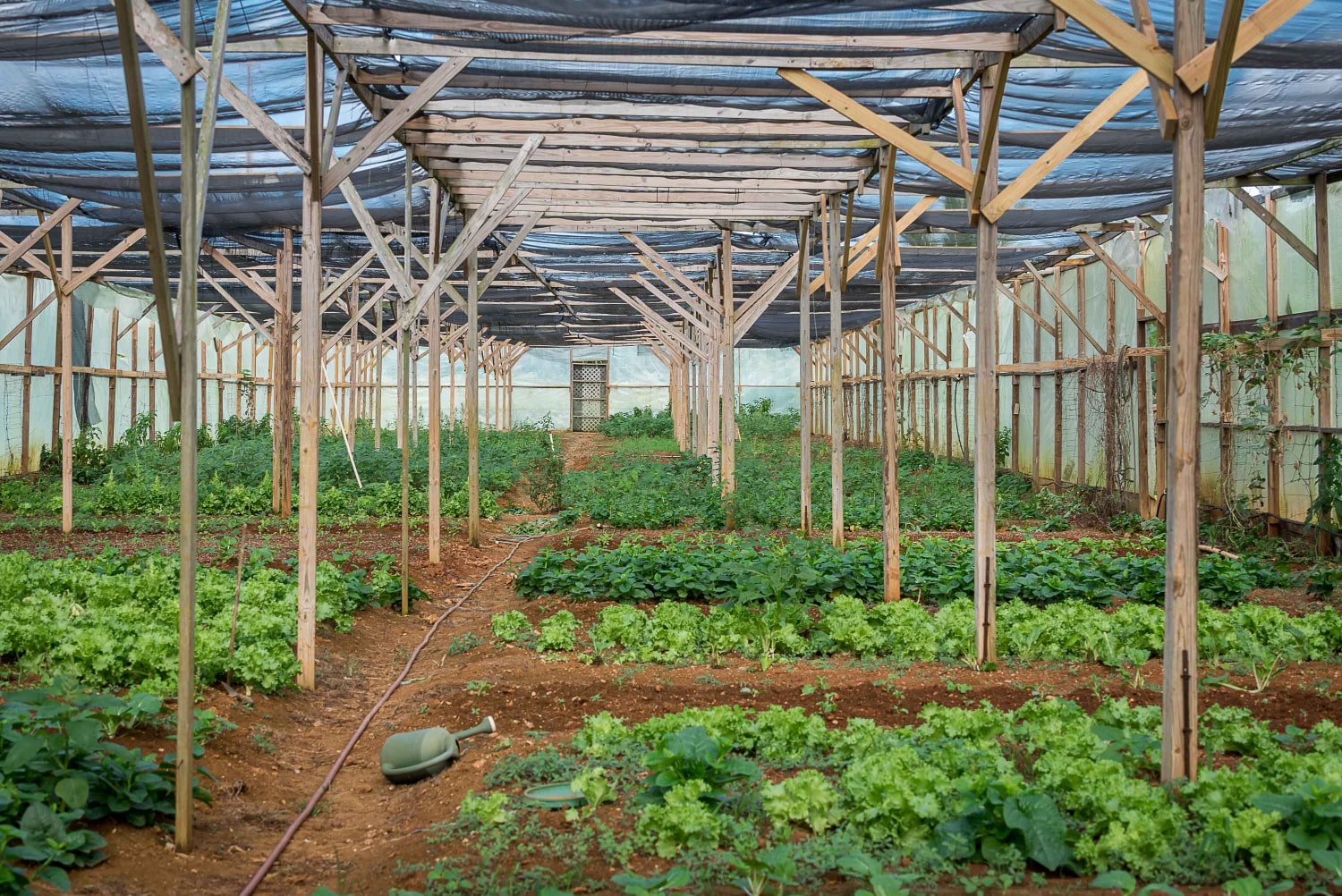 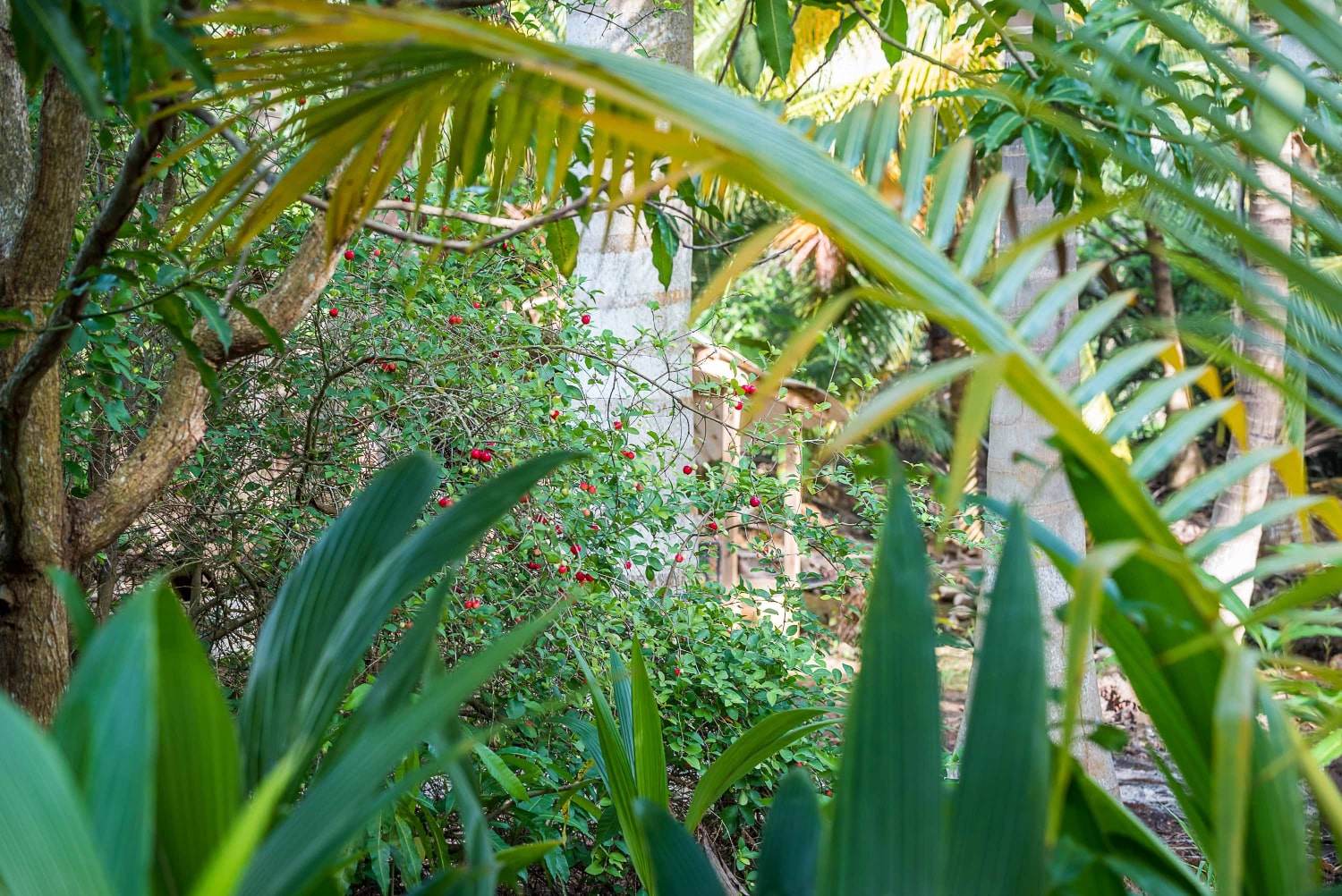 When we first opened Jessie’s, one of the challenges on island was finding local produce consistently. The local farming community back then was small and not much was produced that say a restaurant, hotel or cafe could rely on. We met Clarence by chance and instantly hit it off, he’s a real character! He was a builder at the time and came across the land with the intent to build accommodation. On testing the soil and the water though he found the soil rich in nutrients and the water under the ground perfect for farming. Thankfully he did something not many do these days and rather than another condo, he decided to farm the land and produce food for the island as he grew up in the Brac where farming was second nature. We are so thankful for that and our little cafe and his farm have grown together over the years. Clarence is old school and Jess and I respect the amount of work that is takes to grow food and produce a consistent product in a harsh environment of heat, humidity and salt. We have visited the farm a number of times over the years with our friends and family and always learn and try something new, and have a laugh with the endless stories! You can see Clarence around the island in various locations, he has stands selling produce at some of the schools, in Camana Bay or on the side of the road – go and say hi and put a face to the name behind all the hard work to put food on your plate!